Get fresh music recommendations delivered to your inbox every Friday.
We've updated our Terms of Use. You can review the changes here.

by gaggle of cocks 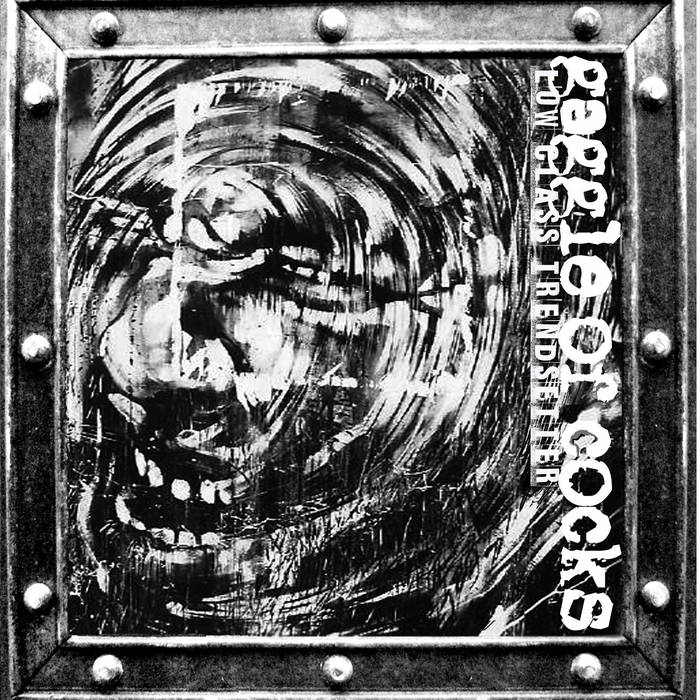 This album is only available on Bandcamp as a CD.

Low Class Trendsetter is available digitally through Sliptrick Records (www.sliptrickrecords.com) and is available to download through iTunes and many other digital music retailers.

“You will be bashing your head into the wall with scorchers such as "Black Helicopters" and the bass-driven barrage that is "Guy Supreme".”
Reg - Heavy Planet

“Low Class Trendsetter is a great LP from a local NYC band. The group harnessed their aggression and intensity into explosive drums, heavy and melodic riffs, and gritty vocals. It is an energetic effort that is both honorable, and infectious.”
Robert Gluck - Aquarian Weekly

“I personally find them in the same vein as Pantera and bands of their ilk, taking names and casting blame, they are what is best of the Hard Rock movement, no glam, no sparkle, just hard edge and driving rhythms and a drum beat that calls to the fight, to the war against mediocrity in music, a Gaggle of Cocks will be heard.”
Joseph Timmons - Xombiewoof Magazine

“I have officially listened to Low Class Trendsetter 100 times (easily) and it's still in "heavy rotation" at the studio in The Music Building (NYC). People walk in and say "Wow! What is this?" It's a brilliant record. Well-crafted and lyrically classic. I wish I thought of the line "Too high to walk the dog" (Skyhead). That is priceless!”
John Yorke - Wolf Tone Studio

“Who in their right mind would name a band Gaggle of Cocks?”
Chris Harris - Gun Shy Assassin

gaggle of cocks (GOC) come from new york city... they play intense hard rock... there are three of them (sometimes four)... yes, that constitutes a gaggle... who cares... they're low class and kick ass... long live American Trash!

Bandcamp Daily  your guide to the world of Bandcamp